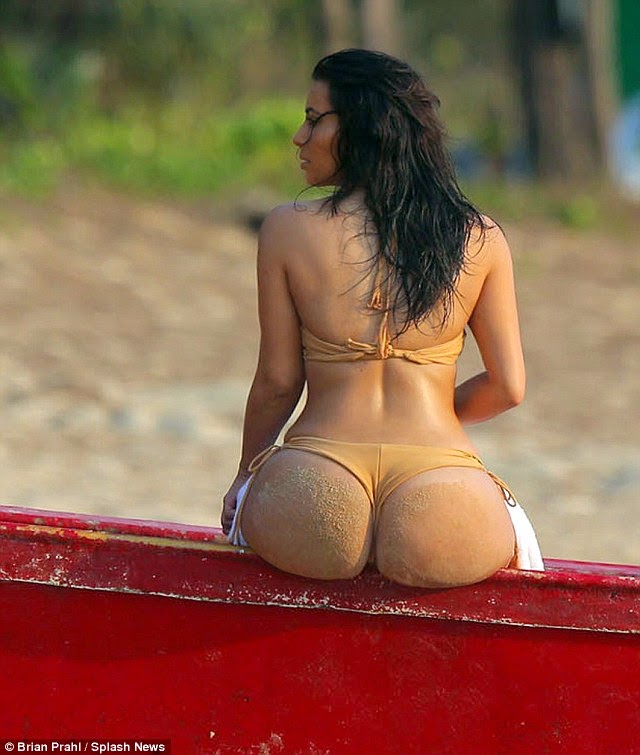 “You got booty girl!”

This was a comment I once received from a young girl when we entering some young fashion parade. Although you may think that this was in the depths of Harlem, it was actually in . I think this girl had been watching to bit too much Jerry Springer. I was slightly taken back by the comment and could not work out if she was throwing me a compliment or if she was just being a bitch. I took it as the latter. I have also been stopped in the street in to be told by some lovely North African gentleman than my bum was big. Gee thanks for that, and you’re ugly, what’s your point?
My larger than average bum has been the bairn of my entire life. I am not a fat girl, size 10, but my booty is not in proportion to the rest of me. I spent years working out, loosing weight, but my ample posterior just carried on following me around.

With such a “bum hatred” you can imagine how confused I was when Alexander McQueen introduced “The Bumster” in the early 90s, inspired by the "builders bum" showing the cleavage of the top of the buttocks such as a boob cleavage is considered appealing. 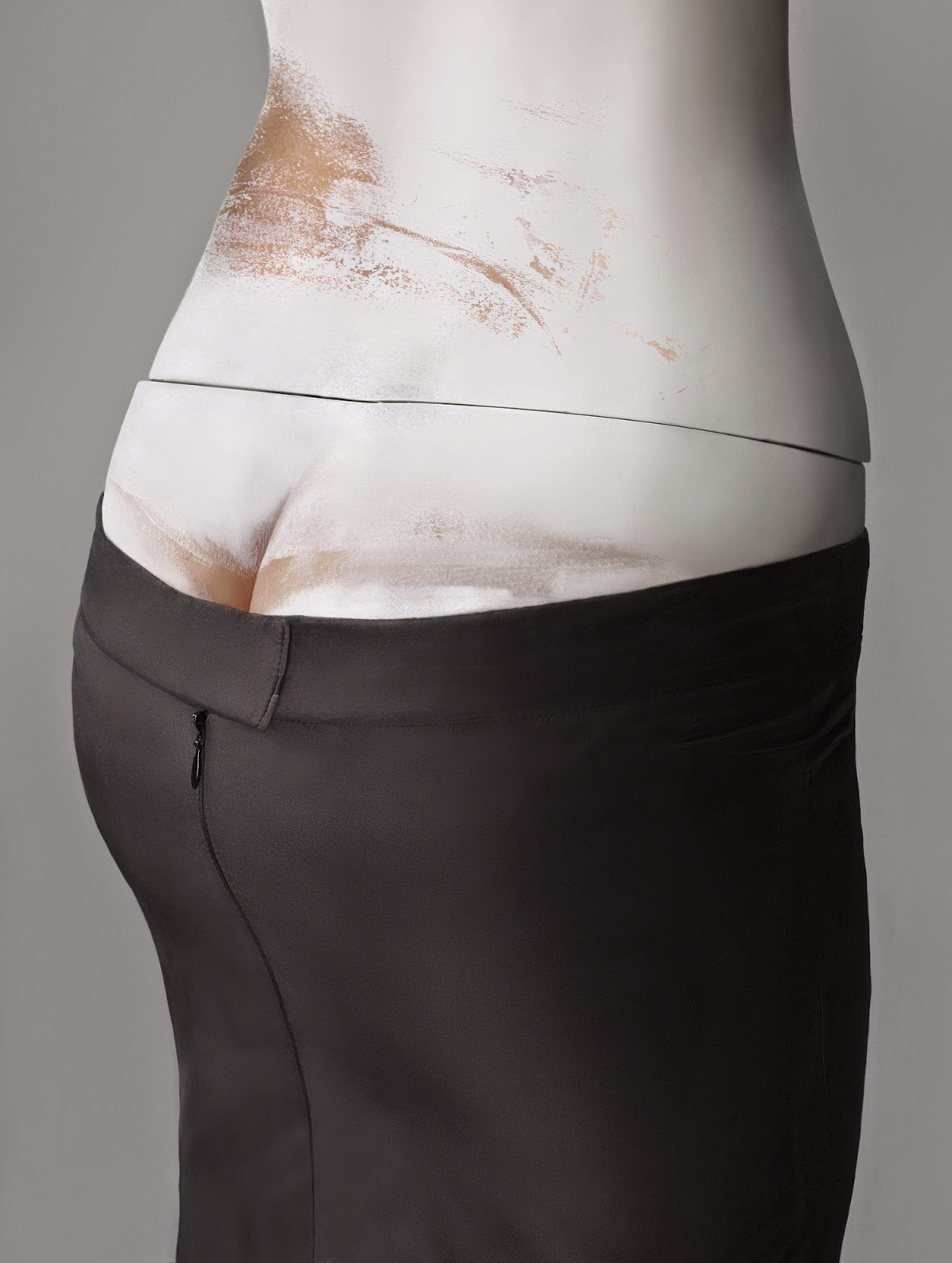 A Brazilian craze started soon after. The bigger the bum the better. People were even having “bum implants” and the equivalent to chicken fillets in their pants. Can you imagine? Actually wanting to make your backside look bigger? I have spent my entire life trying to make it look smaller! 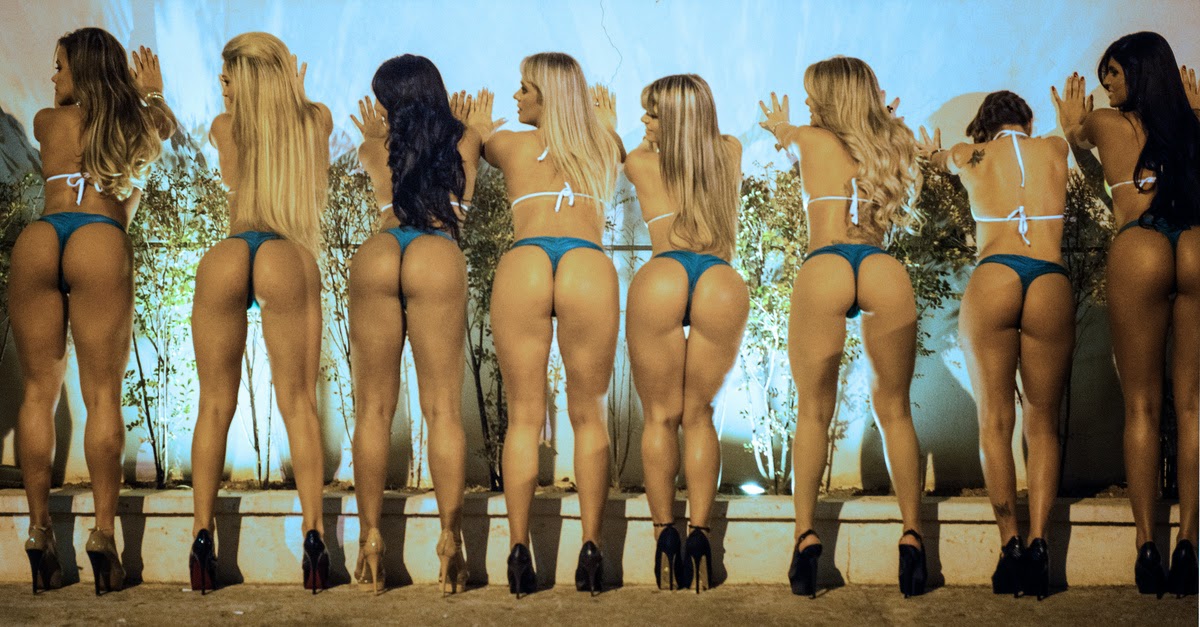 OK, so I’m not saying that Jennifer Lopez revolutionised the future of women’s desired shape, but people started to take it a big more seriously when a sexy, young woman with an ample butt was actually flaunting her assets instead of trying to hide them and people seem to find it really attractive! Get in! That’s not to say she was by any means the first. If we look at women like Marilyn Monroe who was considered the ultimate sex symbol with her fantastic curves, but this all seem to get lost with the arrival of Twiggy in the 60s and later Kate Moss. 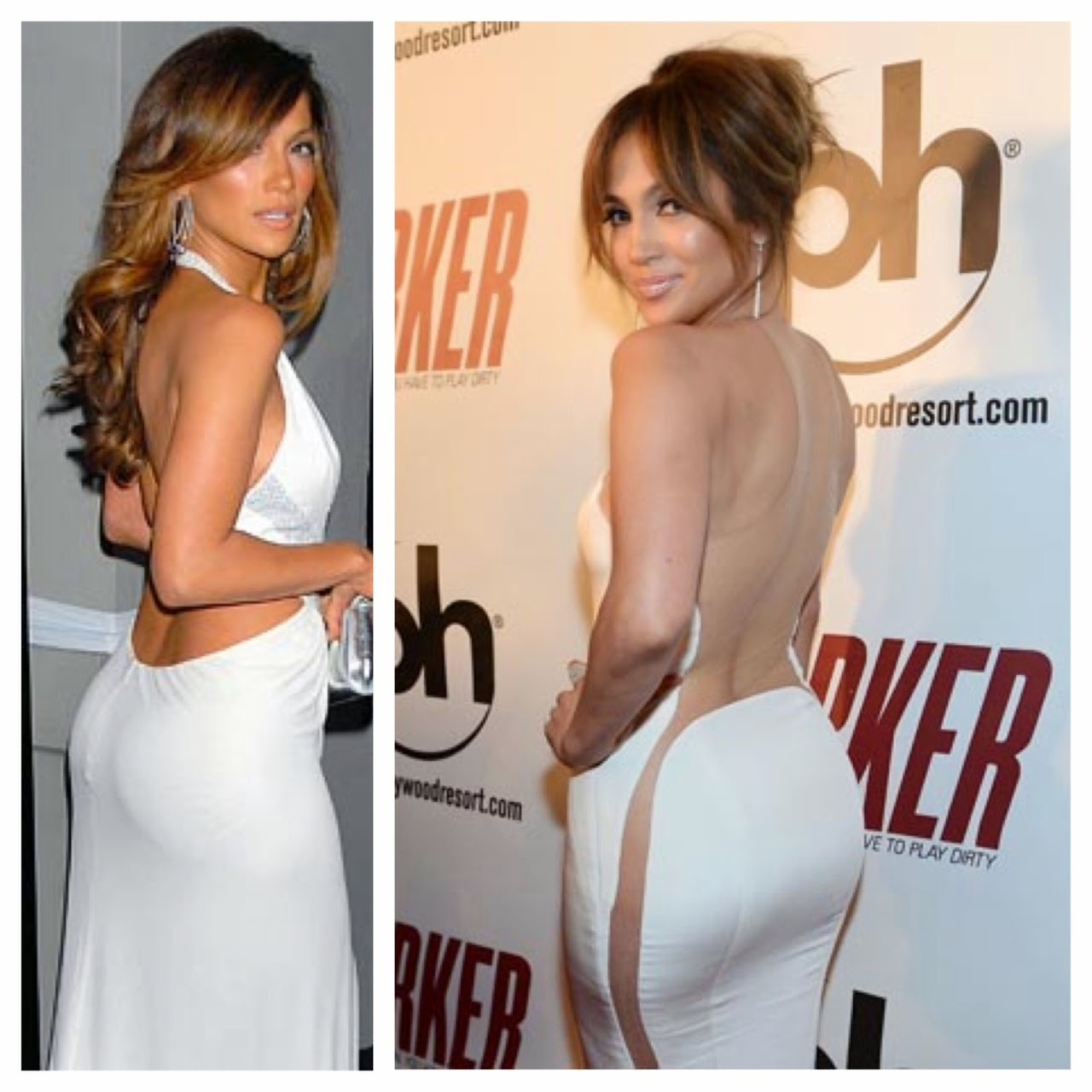 It wasn’t long before all the celebs followed. The bigger the better! Destiny’s child were famous for their curves and ofcourse Beyonce led the way with her infamous BTM. Kim Kardshian is ofcourse one of the most famous with her ever expanding arse, which is wonderfully displayed in every famous photo she has taken. Along came Nicky Minaj, who seems to have taken the big butt to the extreme. 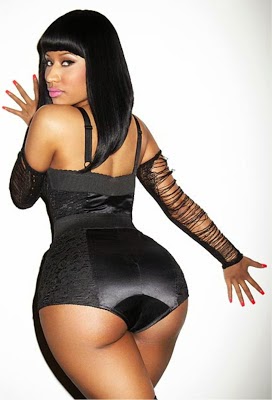 As the name suggests, "The Belfie" is the ultimate self admiration of one's derriere. Instragram is the platform to show the biggest and and firmest butts. Just as we saw the Selfie take off, the Belfie is closely behind (pun not intended). The big bum is now so widely celebrated that we love to show it off on social platforms. 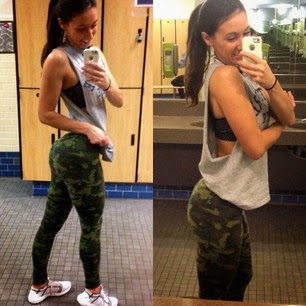 Are you falling in love with your bum?

It is hard to loose your inhibitions, Things that have haunted you your whole life, for me, my big butt. There is no doubt that the more it is celebrated the less self conscience I feel. I am not entirely convinced that the larger butt really is considered sexy or it is a way of finally making women feel better about their bodies, Either way, it's not a bad thing.
OK, now for the cliche; every woman does have a different body shape, it s not necessarily about how much you weigh or how fit you are, it is often just nature. At the age of 35, I cannot say that I am "100% happy in my body shape". To be honest, I doubt I ever will be. Although, I can see the older I get the more accepting I have become of body flaws. I still don't like them, but try to let my life be ruled by them. ANYWAY, at the moment I am just enjoying having a super trendy bootylish butt.