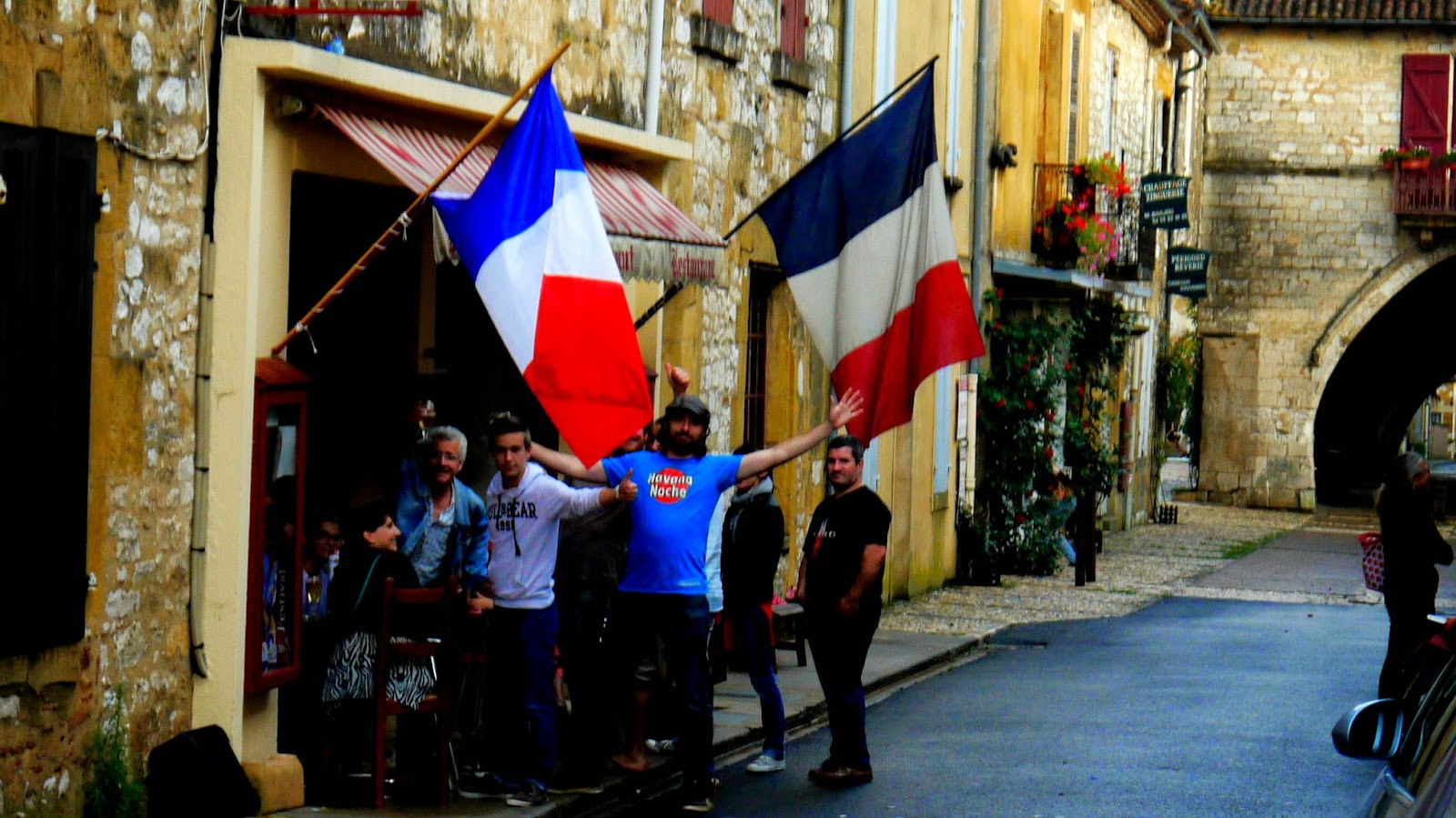 My final post from our lovely week in the south of France. The weather has been hit and miss, today we were caught out by rain storms, which was a shame for Scarlett as she wanted to spend her last few hours in the swimming pool. We took a trip to a local medieval town to watch the France v Germany game. To be honest, I was very much indifferent as to who won. I am happy to say that I am not one of these small minded Brits who hate the Germans and want them to lose, I very much embrace being European and I have close friends in both France and Germany. Although I have spent more time in France, I studied German and spent much time there as a teenager. However, as we were in rural France, watching France with the locals, I decided to support France. Allez la France. 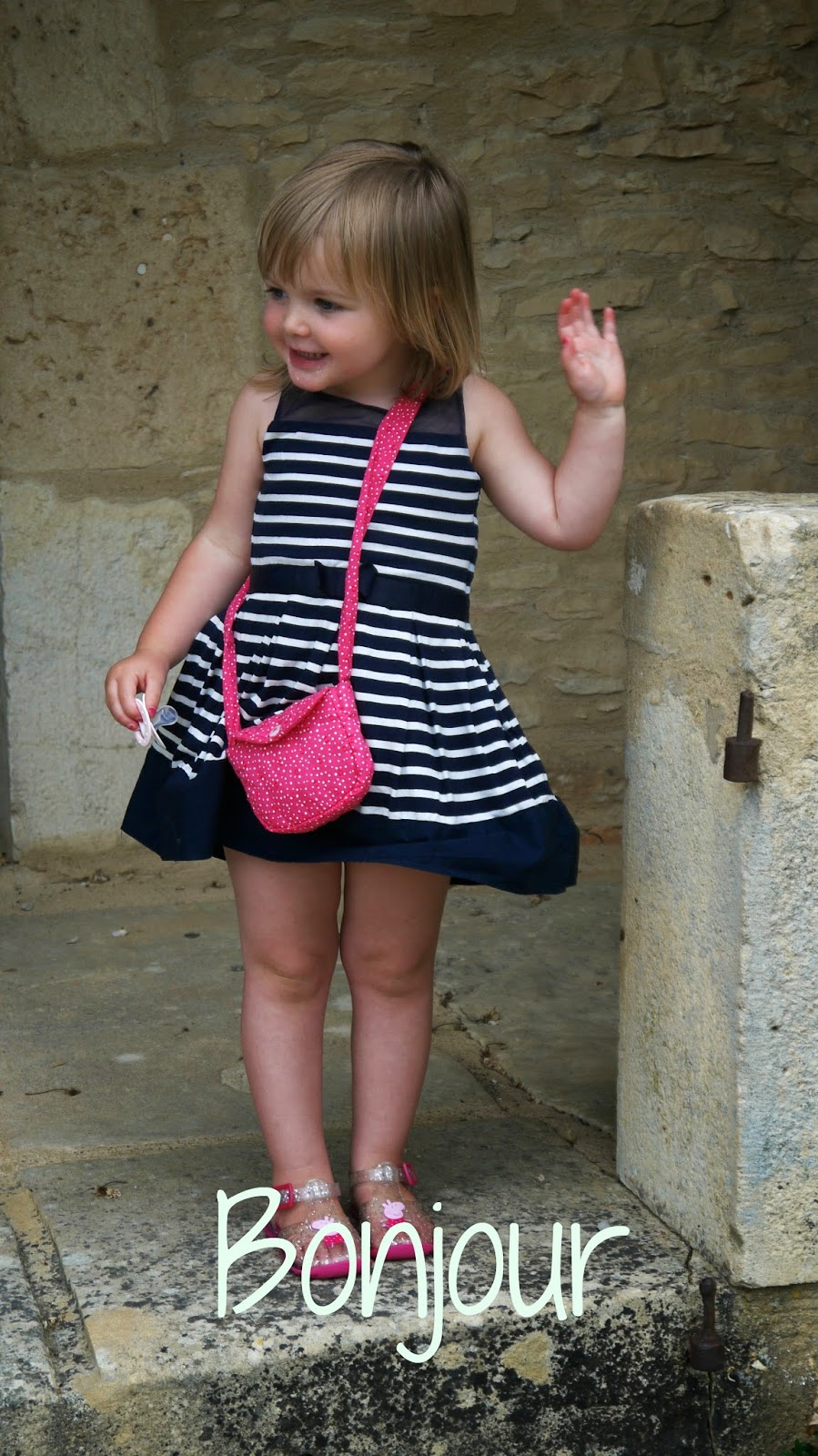 I swear Scarlett's look was not intentional, but she did support the locals in her very French attire. I thought she just looked damn cute! 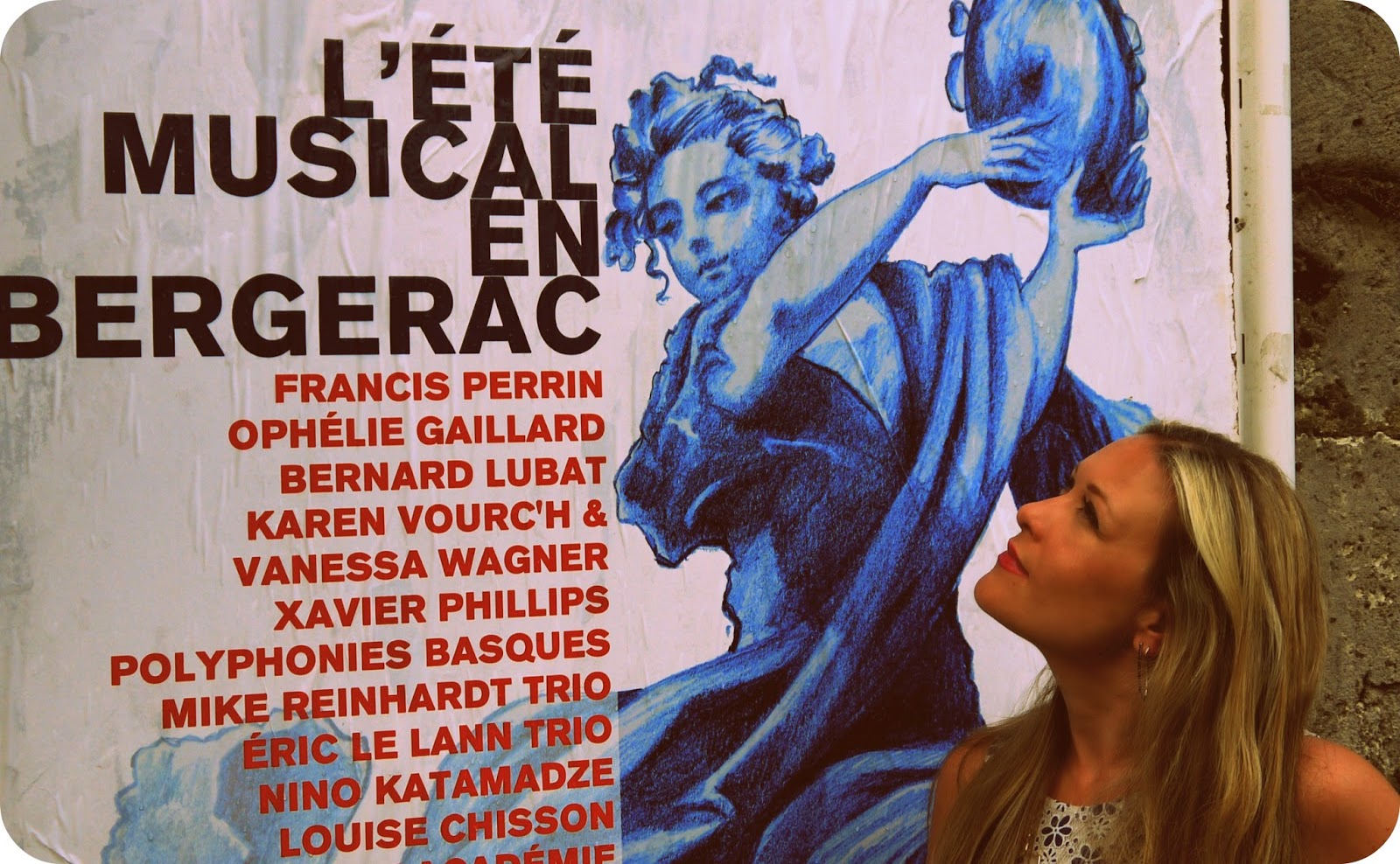 I do enjoy the French way of life. Don't get me wrong, there are things that drive me crazy, such as their socialist attitude, the constant strikes and the un-willingness to look and think outside the box. However, I do think there are things us Brits can take from the French. The quality time they spend with their family, their love for food and their general more relaxed way of life and their passion for quality of life. 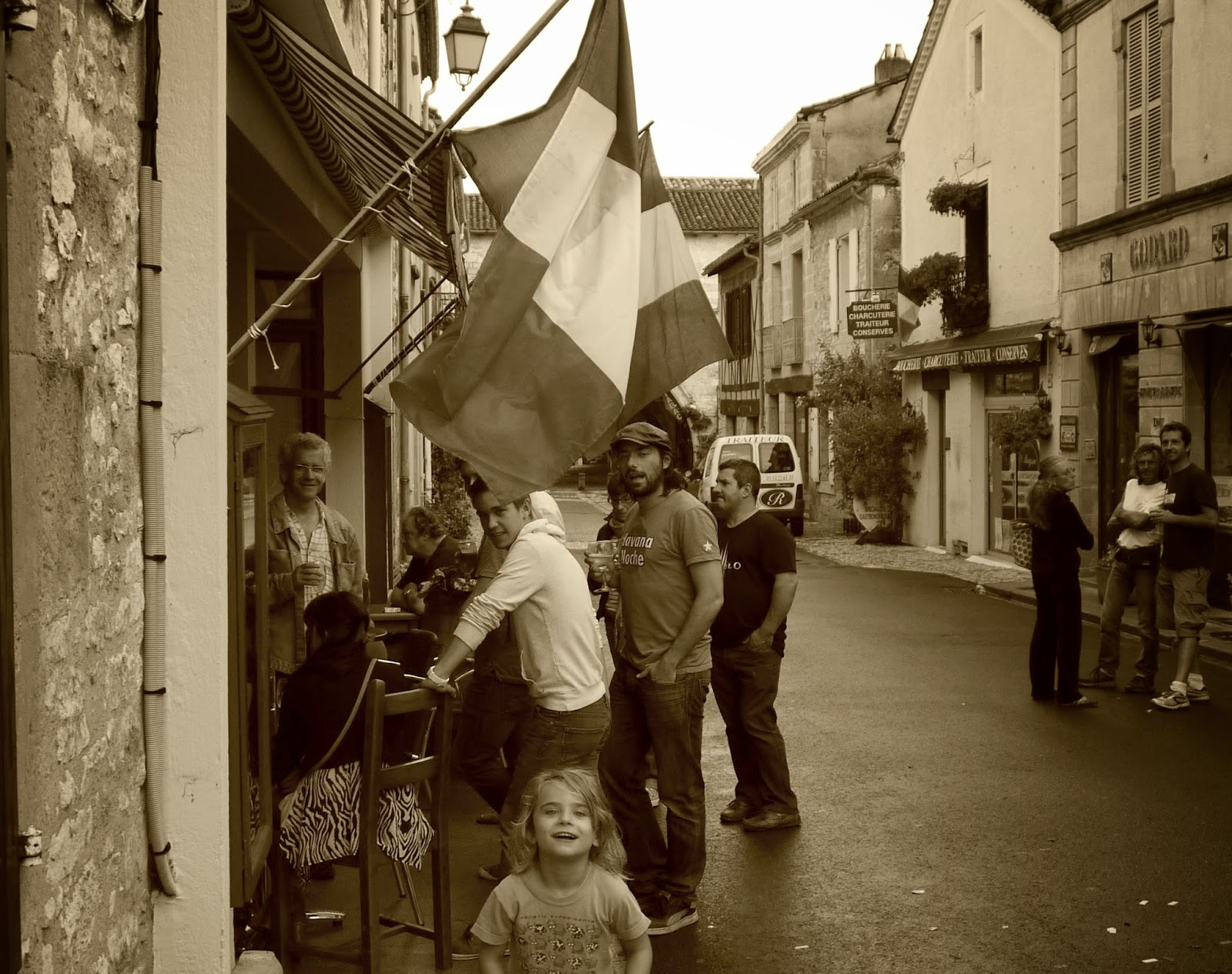 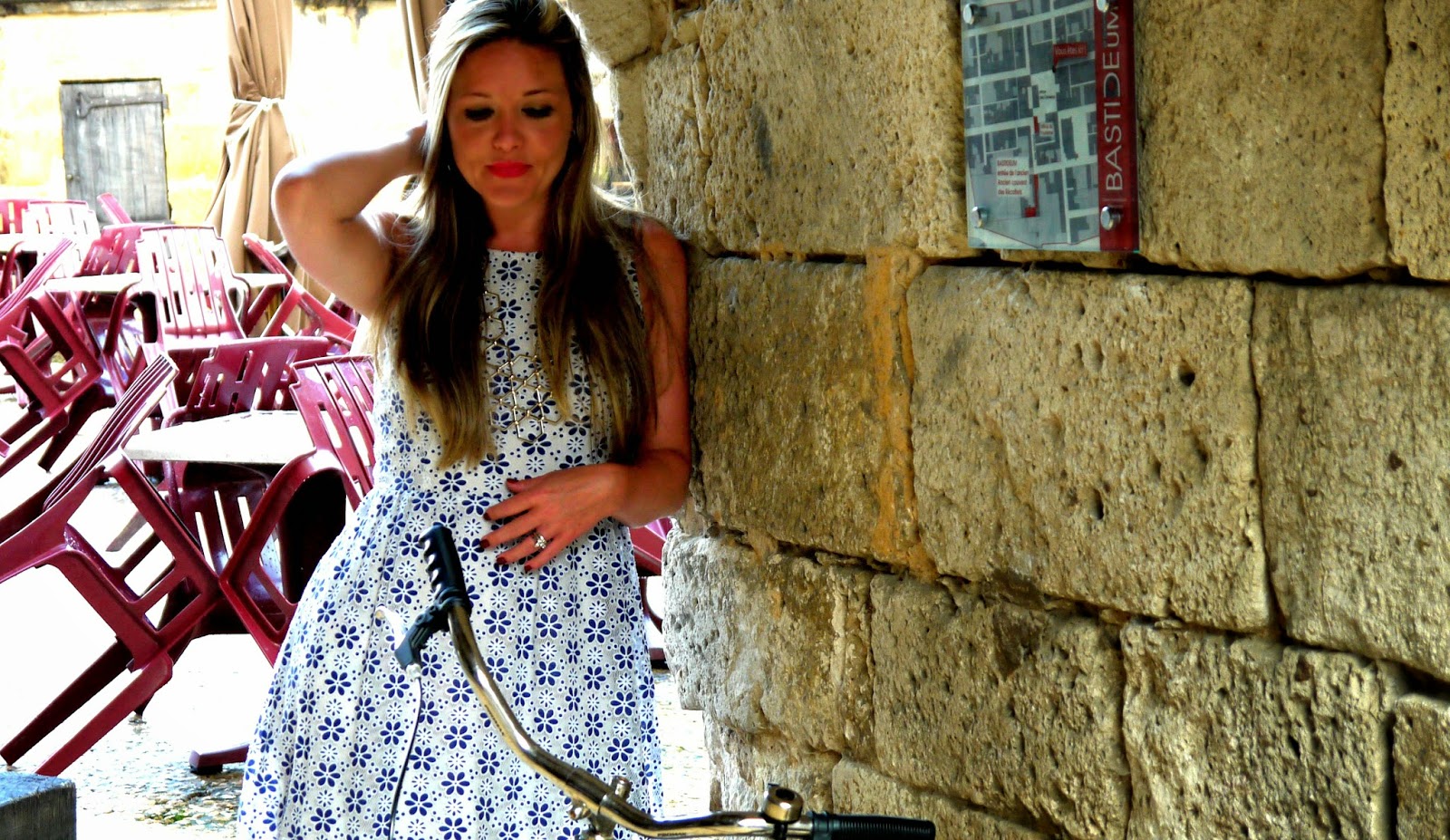 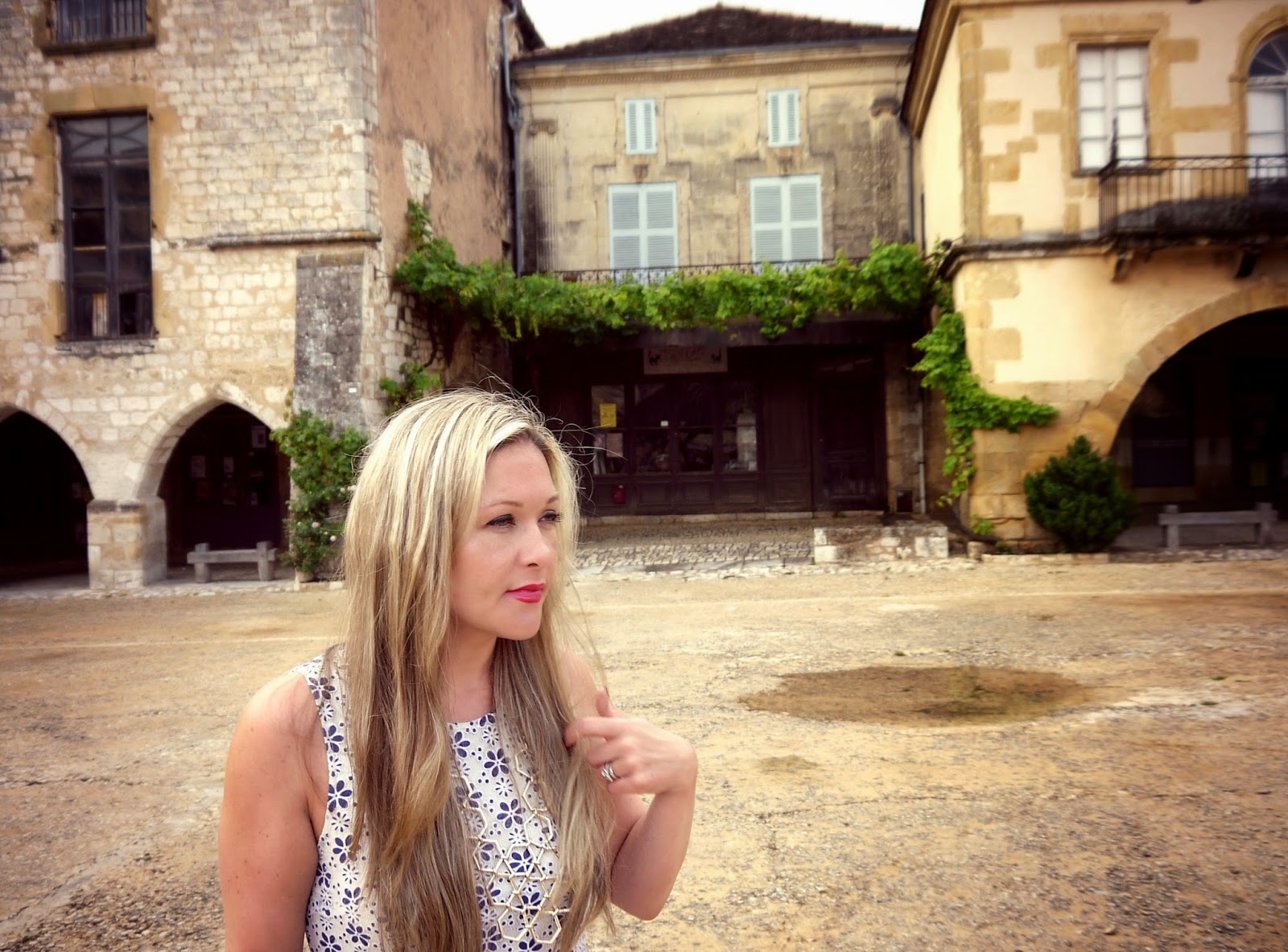 French fashion is another thing that does annoy me. The French are supposedly famous for their fantastic sense of style and fashion. I'm sorry to be rude, but where is this taking place? This is not something I have ever come across and I have spent alot of time in France! The Brits get alot of grief for not being as stylish as the French, but I do not think that is true at all. In fact quite the opposite. I think us British girls could teach the French a thing or two! They play it too safe and stick to dark, dull clothes. It is almost as if they are scared of standing out and just want to blend into the back ground. Come on girls! Put a bit of personality into your wardrobe.For my day out I opted for one of my summer favourites this Doris Dress by Sugarhill It is a real comfortable fit, nice length, cool and girly and very pretty:-) 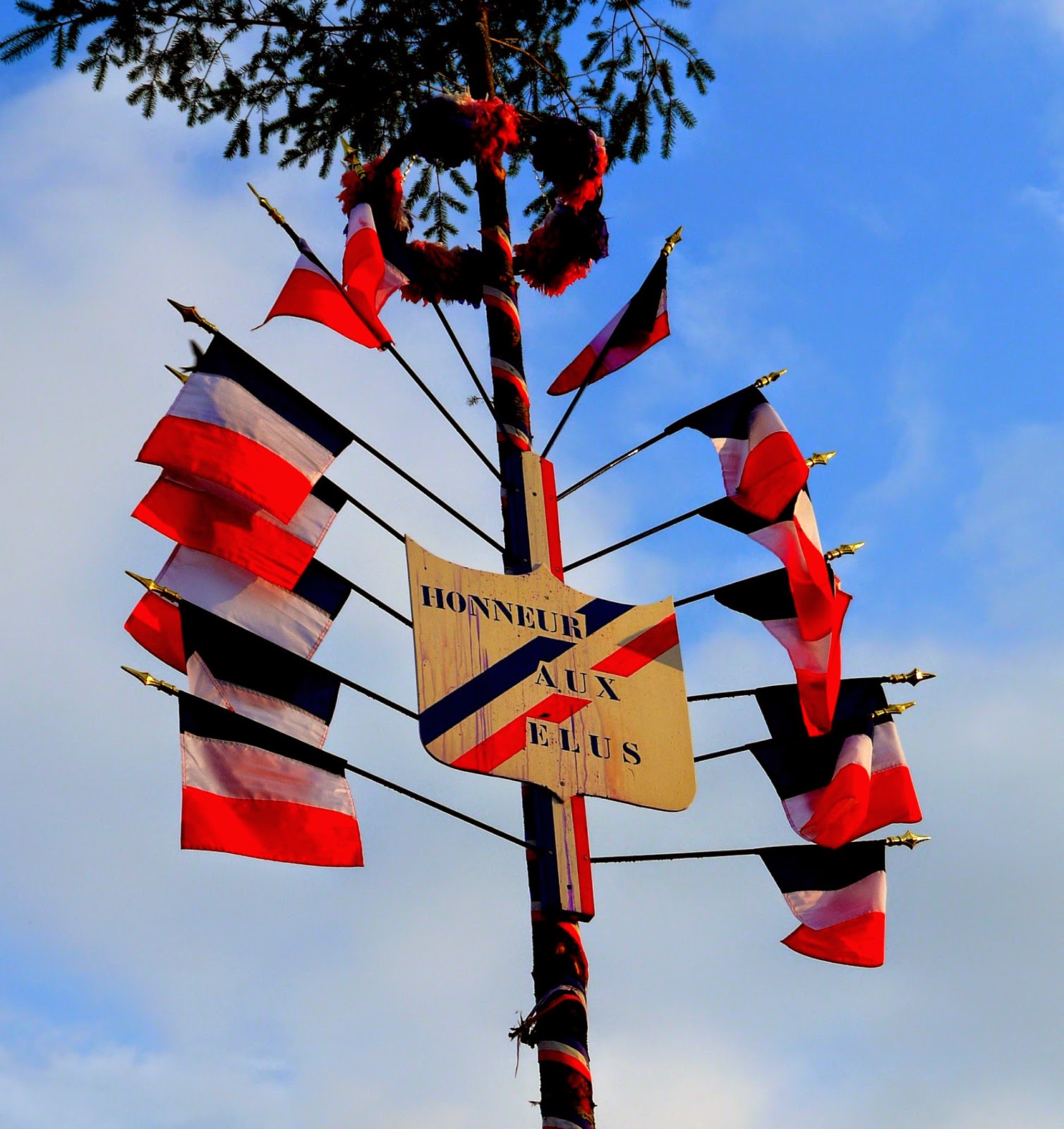 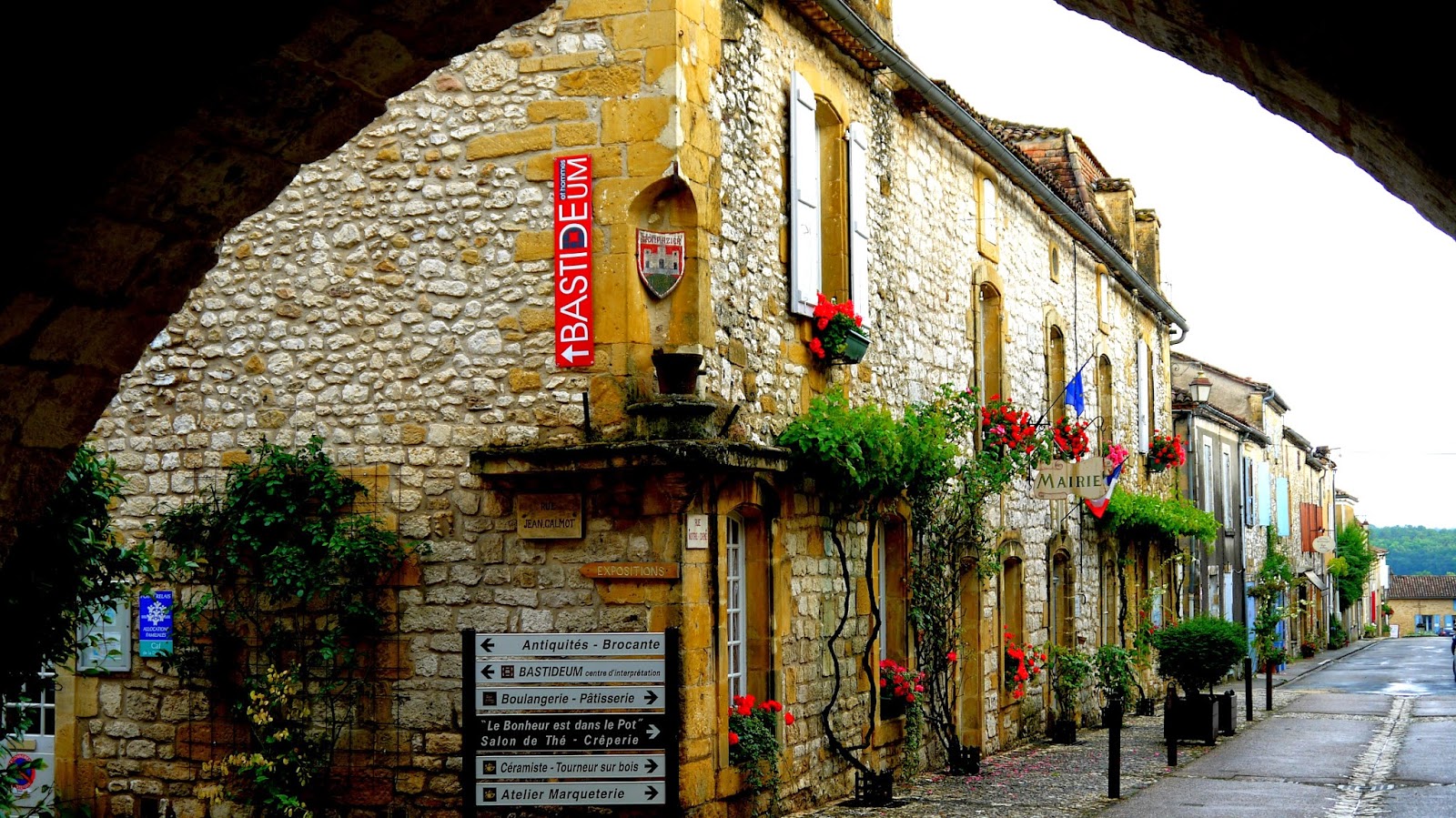