From Heff to Hottie 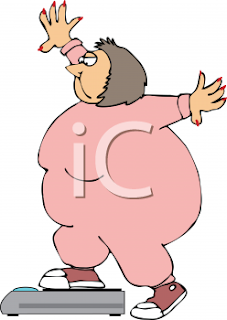 I, like most women stress about my weight. I have done since I can remember. I was a tubby child, not fat, just chubby. My mum took me to Weight Watchers for the first time when I was 9. I had to lie about my age in order to enrol as I was too young. My parents are total obsessives. They exercise every day and are painfully thin.
I battled with weight throughout my whole childhood. Diet after diet. I also had a 5 year spell through my teenage years of bulimia. I was taunted throughout my childhood for those few extra pounds. Kids are so, so cruel.
University happened and a few more pounds were added, I then got married to some one was quite obsessed about my weight and would often compare me to the size of my friends. One day after he moved the food away from me, I decided I was sick of being "slightly over weight" and took myself off to Weight watchers. I lost 2 stone and was a size 8. Yeyy!
Then after a divorce, re marriage to my wonderful husband and a baby, the pounds and very much crept back on, so I headed straight for Weight watchers again. I was very strict and lost more than 2 and a half stone very quickly. I was disciplined, but was on maternity and had time on my hands, so I spent a lot of time cooking and planning meals. I then started to train for a half marathon and was running about 25-30 miles a week which was great, I was the fittest I had ever been, but my appetite increased. After I ran the race the training slowed down, but my eating continued. I knew I had put some weight on, so I headed straight from my trusty Weight watchers. I have tried many diets, but this is the only one I really think works. Well, at least it works for me. It is flexible so I don't feel like I am being deprived of anything. Claire, my leader welcomed me back, but I was embarrassed. I am sure that many people come back, but I really felt like a failure. I had put on about 8lbs. Not the end of the world. I was still only a 10, maybe a 12 on my bottom half (there's alot of junk in my trunk), but I know I was not fat, but I was annoyed that I had put this weight on and felt like I had lost control. I only lasted a few weeks of classes and lost in total about 2lb. I had a melt down at one meeting because I had so much going on at work and with the shop, plus Scarlett had a bout of illness that lasted months and stopped her from sleeping. I was exhausted and stressed. I just couldn't cope with the extra pressure of loosing weight. So, I gave up.
I am now training for another half marathon and a full marathon next year. Things have calmed down a bit at work and Scarlett seems to be sleeping better (touch wood!), so I am going to give it another go! I am going to start this Wednesday at my Weight watchers meeting, and I am on a mission to loose one stone by the time of my race, 6th October. I will run that race a size 8.
I am going to keep a diary of my progress so that I can't cheat! I will share recipes and exercise tips. I would love anyone to join me and we can share tips and support each other.
From Heff to Hottie...here we come!!! 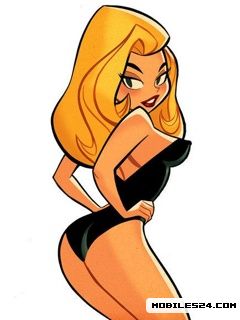