I have just come back from a very brief trip to Germany. I flew into Stuttgart, which seemed very industrial. They were building the train station under ground, so the city centre was dug up. Also it was pouring with rain, so I don't think that I saw it as it's best as I speedily drove through it. I then took a six and half hour train journey to Berlin. I have been to Berlin before as we have a large customer there, but I can't say that I know the city at all.
I was very impressed with the HUGE train station, super modern and more like a stylish shopping centre. It was brightly lit and looked very inviting un-like many of the cold, grey, concrete blocks that we have in the UK. I took a short taxi ride to my hotel which was conveniently smacked right in the centre of the Western part of the city on Friedrichstrasse. 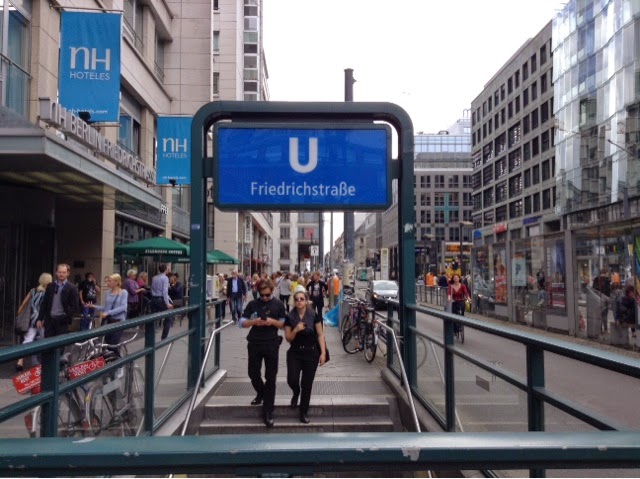 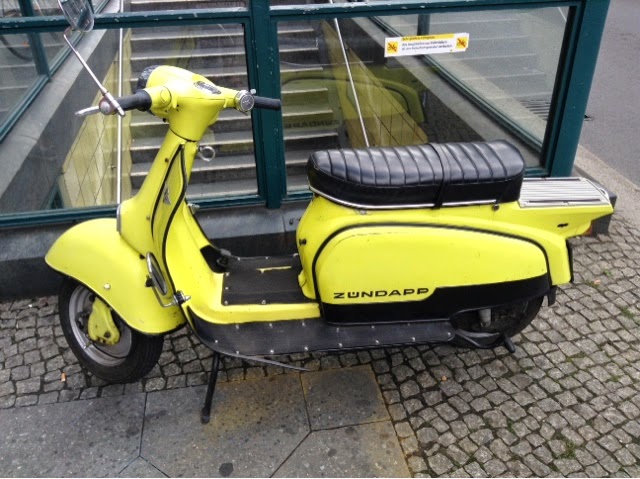 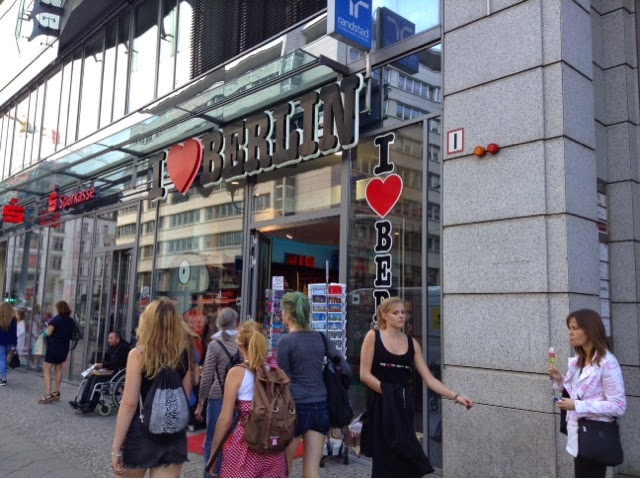 I arrived at around 9 at night and the city was buzzing! Music in the streets, bars crammed and the restaurants heaving. I was just so gutted that I was on my own! I travel to these great places, but on your own it's just not the same. I am all for equality, but as a woman in a big city on your own it just doesn't feel right walking around. I can't say that I felt un-safe, although there were a few un-savoury characters like every city, but the whole it came across like a friendly place.
I braved it in a close by restaurant that looked lovely. I treated myself to a large salad and a couple of glasses of Riesling! 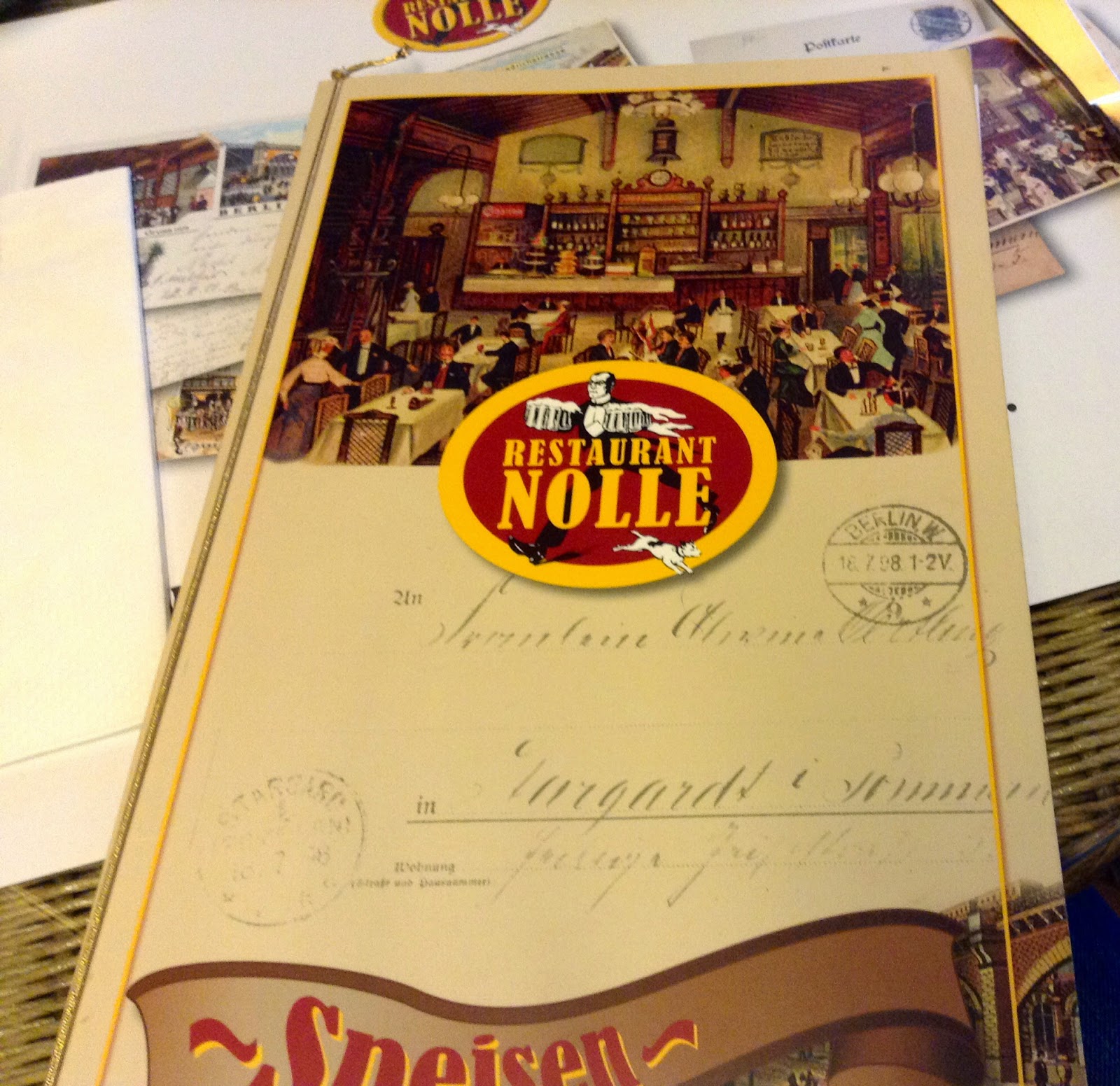 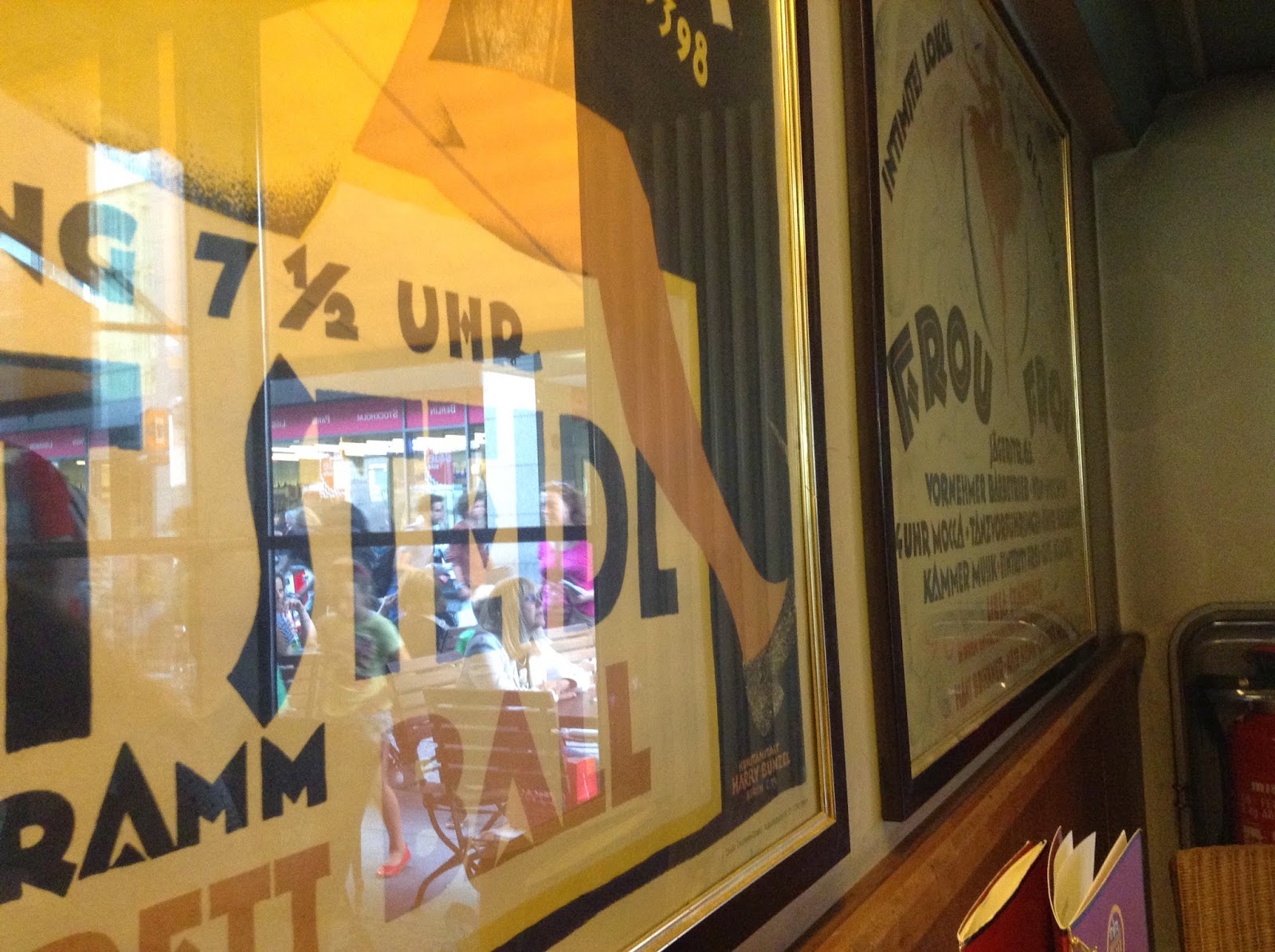 I have previously stayed in Alexander Platz, which is in the East. It is my understanding that it is really buzzing at this side of the city. It is a haven for back backers and hippies with plenty of parties and interesting people to meet. It is also very reasonably priced for a large city.

Although mine was just a flying visit, I would highly recommend Berlin for a cheeky weekend away:-)
Labels: Berlin business trips travels